Seattle events August 2023. Best things to do in Seattle.

You can tab to a map radio button below, and then press your keyboard arrows. 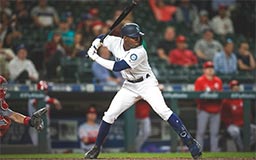 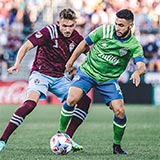 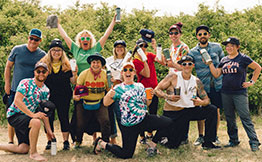 Art fair in a garden 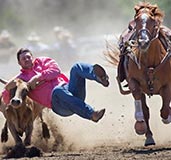 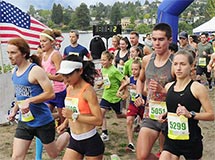 Free dance in the park 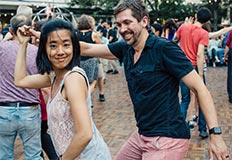 Shakespeare in the park 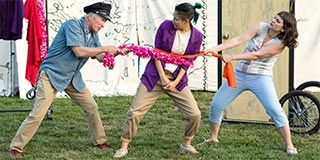 Shakespeare in the park

Bring a blanket or chair, and even a picnic to eat while watching GreenStage perform either a full-length play by Shakespeare (Henry V or Pericles) or an abbreviated version (Macbeth or Much Ado About Nothing) in a park. Free.
help
Apple Google Outlook Yahoo
help
email Facebook text Twitter

Free music on the pier 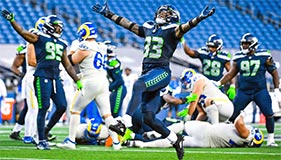 Tasting at the zoo 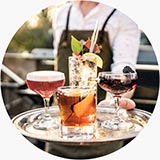 Concerts at the locks

Art show in a garden

Party at Museum of Flight

Concerts at the winery 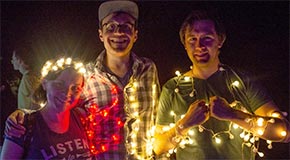 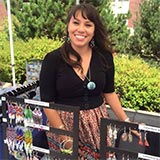 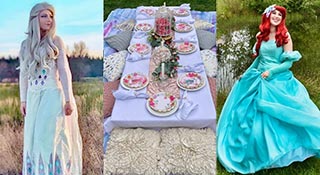 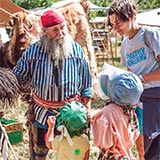 Rhythm & blues on the coast

CityPass includes: and choose 3 more:
SPONSOR
Print with “background” turned on (usually found in the print window under options, more settings, or show details). Safari prints only one column per page.